Most of the microbes cultivated for purification grow attached as a film on the surface of the Floobed® MBBR’s carrier elements. Our design avoids the blocking problems that are a traditional hazard of attached microbiological growth processes. A specially designed bottom aeration system mixes the carrier elements amongst the treated water efficiently. The biomass that remains when water flows out of the bioreactor is separated by secondary clarification or micro flotation.

Having a limited footprint and high specific efficiency, our Floobed® MBBR carrier can be introduced to existing active sludge processes to meet higher capacity or more stringent quality requirements when required.

The FlooBed® MBBR process can be built to have one or several stages in series or in parallel. Excess sludge is removed from the carriers continuously by intensive mixing and abrasion. Microflotation is typically used for subsequent separation, or sedimentation, if applicable. Part of the sludge is recycled back to the FlooBed® system, and the rest is further dewatered.

The filling ratio of carriers can be adjusted on a case by- case basis. In practice, this means the process is designed to be very flexible. Filling can be changed according to flow and load, and the FlooBed® carrier can be also built into an existing basin. 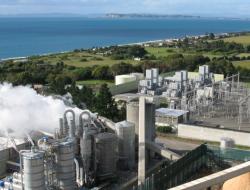 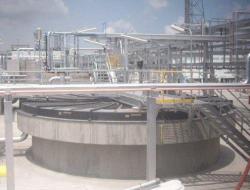 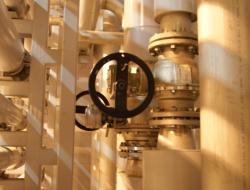 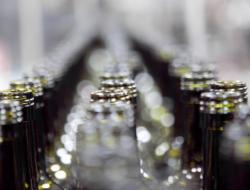 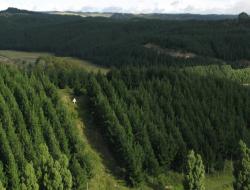 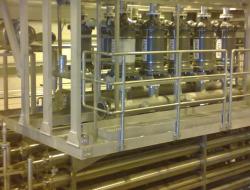 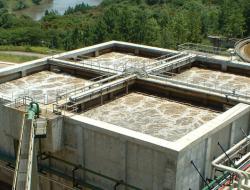 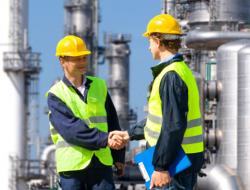 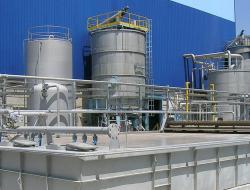 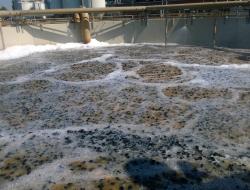